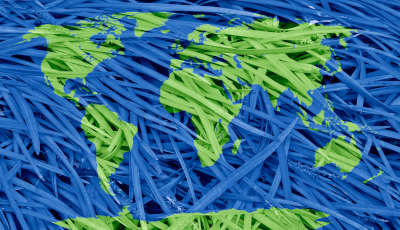 While details of copyright law will vary between nation states, the Berne Convention lays down a common framework and agreement between nations in respect to intellectual property rights.

This fact sheet is Copyright © UK Copyright Service and protected under UK and international law.
The use of this fact sheet is covered by the conditions of a Creative Commons Attribution-Non-Commercial-No Derivative Works License.
This fact sheet is intended only as an introduction to ideas and concepts only. It should not be treated as a definitive guide, nor should it be considered to cover every area of concern, or be regarded as legal advice.

If you find the information on this page useful, please feel free to link to this page.